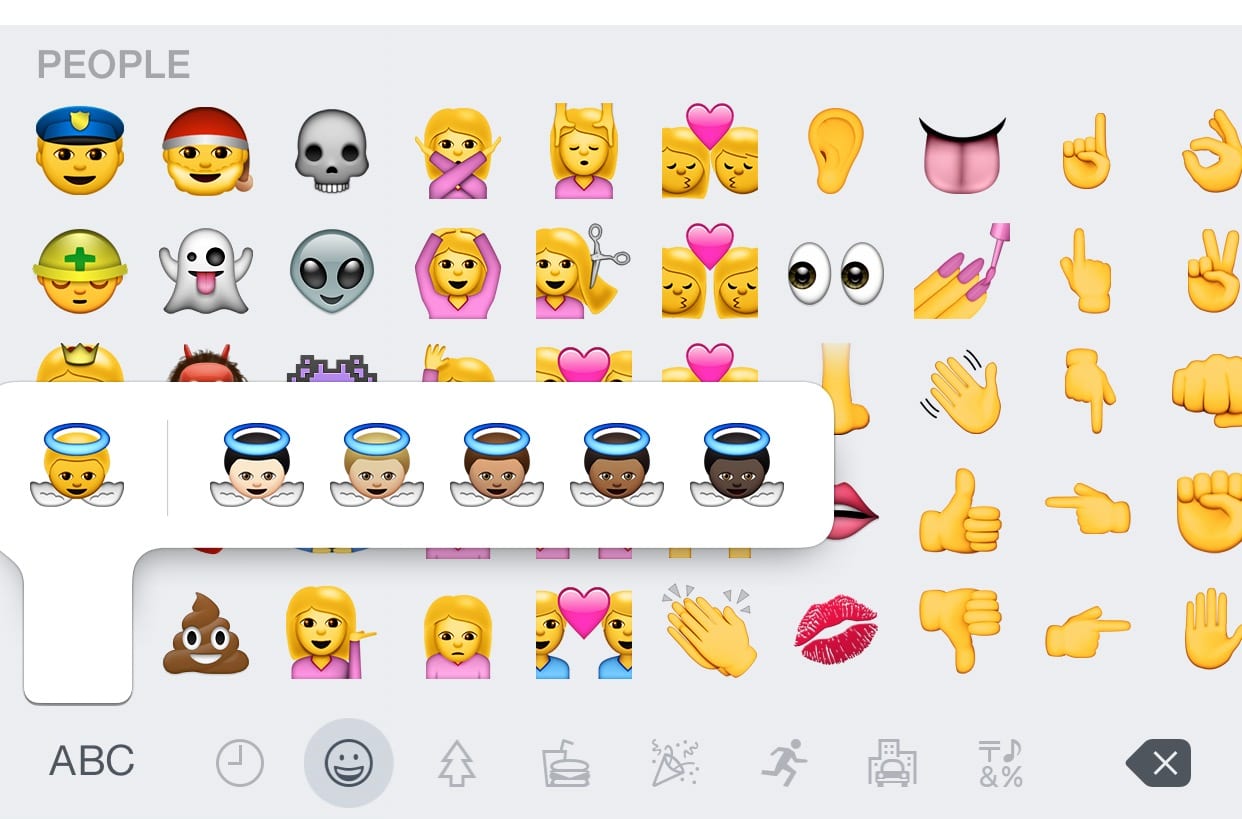 Apple pushed out an update last week relevant for current iOS device owners, there a quite a few bug fixes that I hope they finally squashed.  The only notable feature addition in 8.3 is a new Emoji Keyboard with 300 new characters (see this CNET article for tips on using the new keyboard).  You can see the full release notes here.

The bug fixe/enhancement bullets that I am particularly excited about are:

Note: I have had issues running the update. I have seen “Software Update not available at this time. Try again later.” many times, even while plugged in and on my home WiFi.  A power cycle of the device allowed me to successfully update it.

Were any of this bugs bugging you?  Tweet me @willcoffin !! 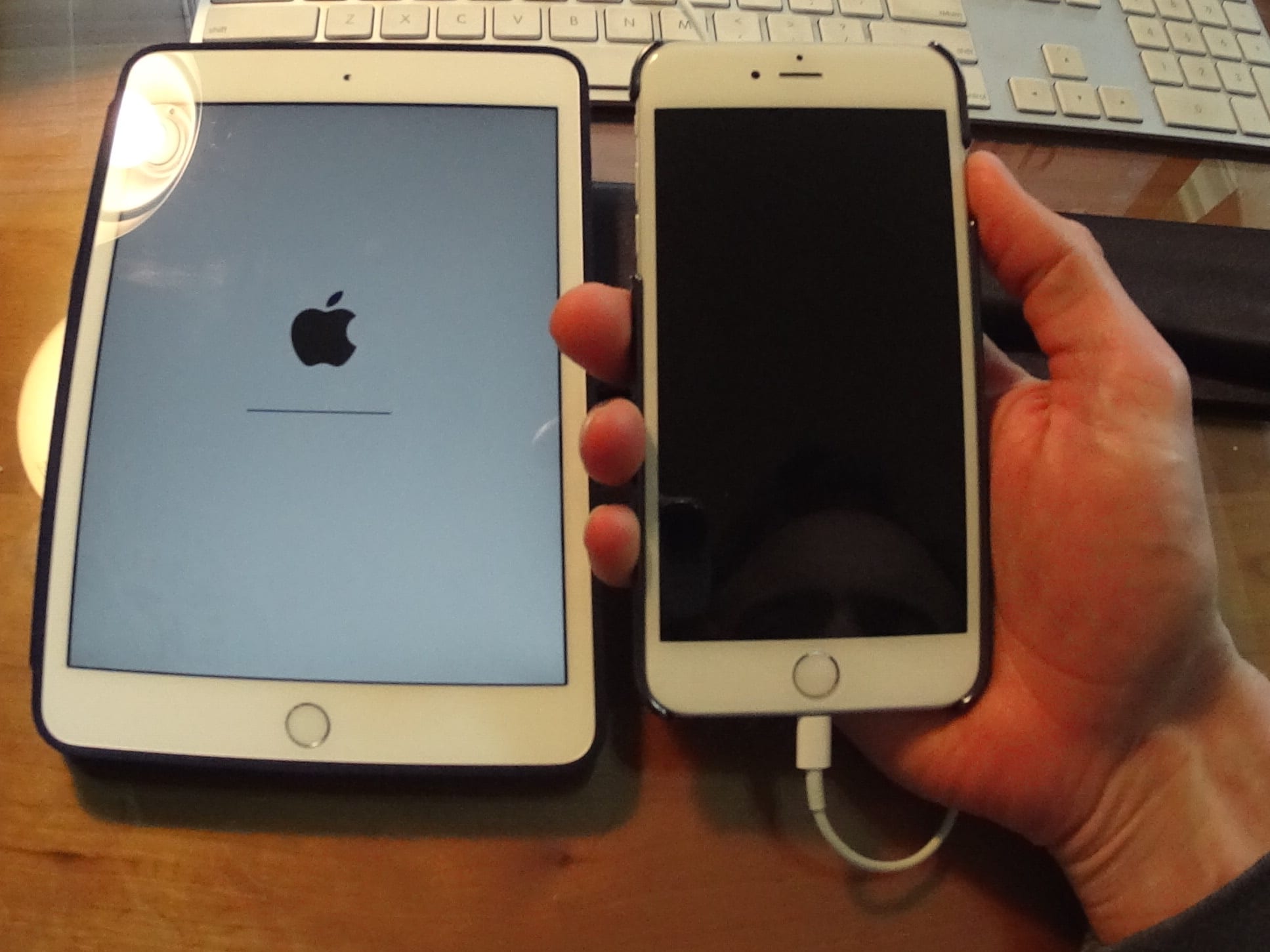